Captain on the Yangtze (Paperback) 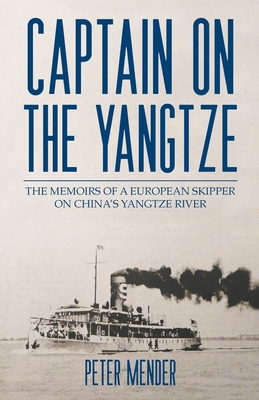 The Yangtze River is the key artery through China's heartland, and through the early decades of the 20th Century, the biggest ships on the river were all skippered by foreign sailors like Peter Mender. As a captain for the American company Standard Oil, he faced wars and natural disasters as he guided oil tankers up and down the river for close to thirty years, before his last ship was sunk by the Japanese in their assault on China's capital of Nanking in 1937. This memoir is an invaluable window into the chaos of China in those years from a unique perspective.