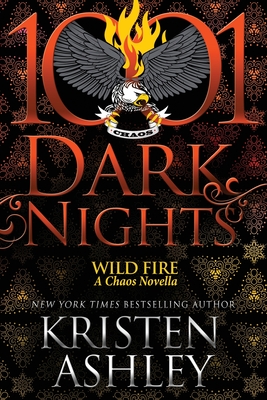 "You know you can't keep a good brother down."

The Chaos Motorcycle Club has won its war. But not every brother rode into the sunset with his woman on the back of his bike.

Chaos returns with the story of Dutch Black, a man whose father was the moral compass of the Club, until he was murdered. And the man who raised Dutch protected the Club at all costs. That combination is the man Dutch is intent on becoming.

It's also the man that Dutch is going to go all out to give to his woman.

**Every 1001 Dark Nights novella is a standalone story. For new readers, it's an introduction to an author's world. And for fans, it's a bonus book in the author's series. We hope you'll enjoy each one as much as we do.**