Gerald Murnane: Another World in This One (Paperback) 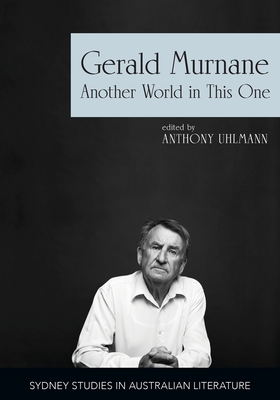 Gerald Murnane is one of Australia's most important contemporary authors, but for years was neglected by critics. In 2018 the New York Times described him as "the greatest living English-language writer most people have never heard of" and tipped him as a future Nobel Prize winner.

Gerald Murnane: Another World in This One coincides with a renewed interest in his work. It includes an important new essay by Murnane himself, alongside chapters by established and emerging literary critics from Australia and internationally. Together they provide a stimulating reassessment of Murnane's diverse body of work.