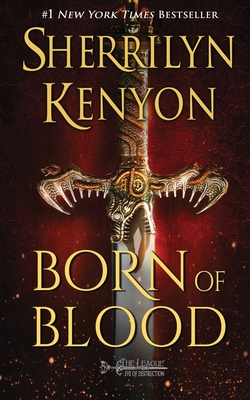 Jayne Erixour believes she knows everything about the universe. As a bounty hunter and assassin, she's seen the worst dregs of humanity and every sentient species ever spat out of a hell realm. To her, there is no truth outside of her blaster's recoil and her resolve to let no one get too close.

Hadrian Scalera is on the run from the same brutal assassins who slaughtered every member of his family, both birth and foster. He has no refuge and no one he dares to call friend as it will mean the end of them. He expects no mercy from anyone, until the day one assassin hesitates to pull the trigger.

An assassin's code is simple: Kill or be killed. No prey, no pay. Every life has a price.

If Jayne doesn't fulfill her contract and kill Hadrian, she'll be the next target on the League's menu. But as old enemies return to hunt them both, they quickly learn that neither will survive unless they can learn to trust each other. Yet things are never so simple and survival means only one of them can be left standing . . .