Games Without Rules: The Often-Interrupted History of Afghanistan (Compact Disc) 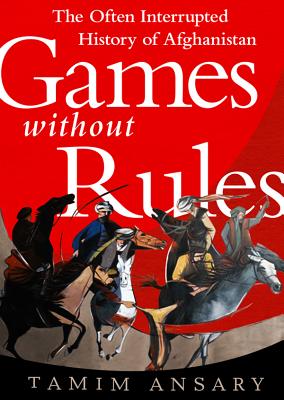 Today, most Westerners still see the war in Afghanistan as a contest between democracy and Islamist fanaticism. That war is real, but it sits atop an older struggle between Kabul and the countryside, between order and chaos, between a modernist impulse to join the world and the pull of an older Afghanistan-a tribal universe of village republics permeated by Islam.

Now, Tamim Ansary draws on his Afghan background, Muslim roots, and Western and Afghan sources to explain history from the inside out and illuminate the long, internal struggle that the outside world has never fully understood. It is the story of a nation struggling to take form, a nation undermined by its own demons while, every forty to sixty years, a great power crashes in and disrupts whatever progress has been made. Told in conversational, storytelling style and focusing on key events and personalities, Games without Rules provides revelatory insight into a country at the center of political debate.