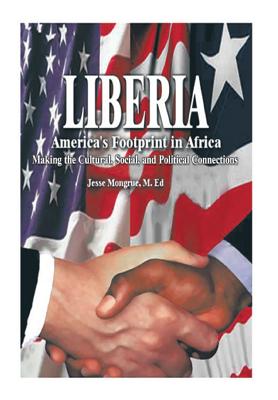 The history of Liberia and the United States are closely tied together, but few people have taken the necessary steps to understand the complicated relationship between the two countries. Liberia: America's Footprint in Africa traces the history of an African nation whose fate is closely tied to an uprising of slaves that began on the island that is now Haiti. The violence there caused people in the United States to wonder about the future of slavery and blacks in their own nation. In this detailed history written by a Liberian educator, you'll discover: - how the American Colonization Society played a critical role in the creation of Liberia; - how courageous blacks living in the United States persevered in seeking freedom; - how Liberia is culturally, socially, and politically connected to the United States. Discover the rich history of two nations and why Liberia remains relevant today. Enriched with interviews of scholars, Liberian community elders and detailed research, Liberia: America's Footprint in Africa is a step-by-step account of an overlooked country.