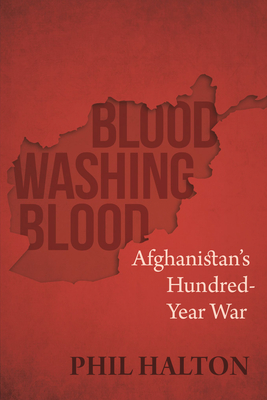 A clear-eyed view of the conflict in Afghanistan and its century-deep roots.

The war in Afghanistan has consumed vast amounts of blood and treasure, causing the Western powers to seek an exit without achieving victory. Seemingly never-ending, the conflict has become synonymous with a number of issues -- global jihad, rampant tribalism, and the narcotics trade -- but even though they are cited as the causes of the conflict, they are in fact symptoms.

Rather than beginning after 9/11 or with the Soviet "invasion" in 1979, the current conflict in Afghanistan began with the social reforms imposed by Amanullah Amir in 1919. Western powers have failed to recognize that legitimate grievances are driving the local population to turn to insurgency in Afghanistan. The issues they are willing to fight for have deep roots, forming a hundred-year-long social conflict over questions of secularism, modernity, and centralized power.

The first step toward achieving a "solution" to the Afghanistan "problem" is to have a clear-eyed view of what is really driving it.

Phil Halton has worked around the globe as a soldier and security consultant, including in Afghanistan. He is the author of the novel This Shall Be a House of Peace. He lives in Toronto.