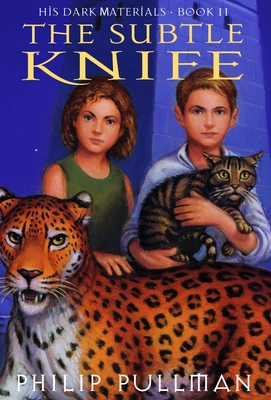 "More than fulfilling the promise of The Golden Compass, this second volume starts off at a heart-thumping pace and never slows down....The grandly exuberant storytelling is sure to enthrall."--Publishers Weekly (starred review)

"The intricacy of the plot is staggering...There is no doubt that the work is stunningly ambitious, original, and fascinating."--The Horn Book (starred review)

"The character development as well as the relentless pace...make this a resoundingly successful sequel...it will leave readers desperate for the next installment."--Booklist (starred review)