Cathedral: The Story of Its Construction, Revised and in Full Color (Hardcover) 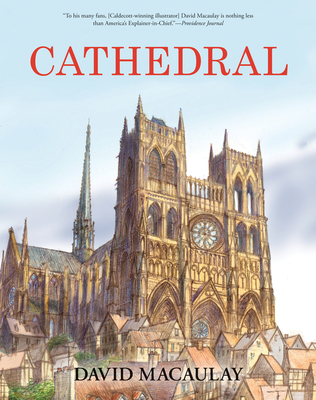