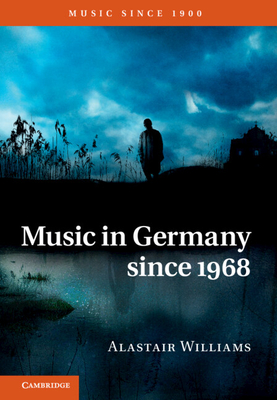 Music in Germany since 1968 modifies the dominant historiography of music in post-war Germany by shifting its axis from the years of reconstruction after 1945 to the era following the events of 1968. Arguing that the social transformations of 1968 led to a new phase of music in Germany, Alastair Williams examines the key topics, including responses to serialism, music and politics, and the re-evaluation of tradition. The book devotes central chapters to Helmut Lachenmann and Wolfgang Rihm, as focal points for areas such as postmodernism, musical semiotics and action-based gestures. Further chapters widen the scope by considering the precursors and contemporaries of Rihm and Lachenmann, especially in relation to the idea of historical inclusion. Williams's study also assesses the development of the Darmstadt summer courses, addresses the significance of German reunification, and considers the role of Germany in a new stage of musical modernism.